What is Reckless Endangerment in NYC? 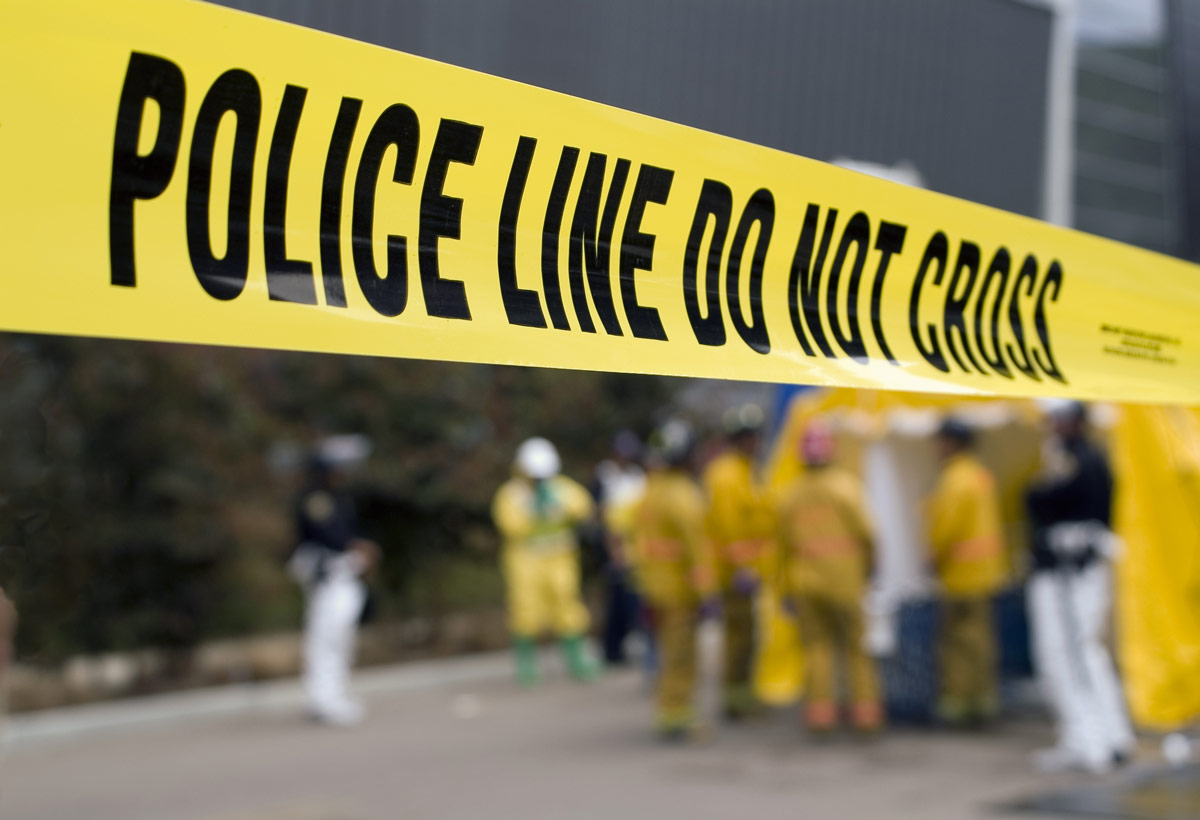 Reckless Endangerment Charges Are Serious, Contact Us Now For a Free ConsultationContact Us

Criminal laws in New York and every other state are meant to punish bad acts. Most crimes are focused on punishing a person who acts intentionally. Intentionally is defined in Penal Law Section 15.05(1) as an act or conduct that is a person’s conscious objective. In other words, intentional acts are purposeful. An allegation of a person acting recklessly is a lower standard. In the law, recklessly, recklessness and reckless all have the same definition. 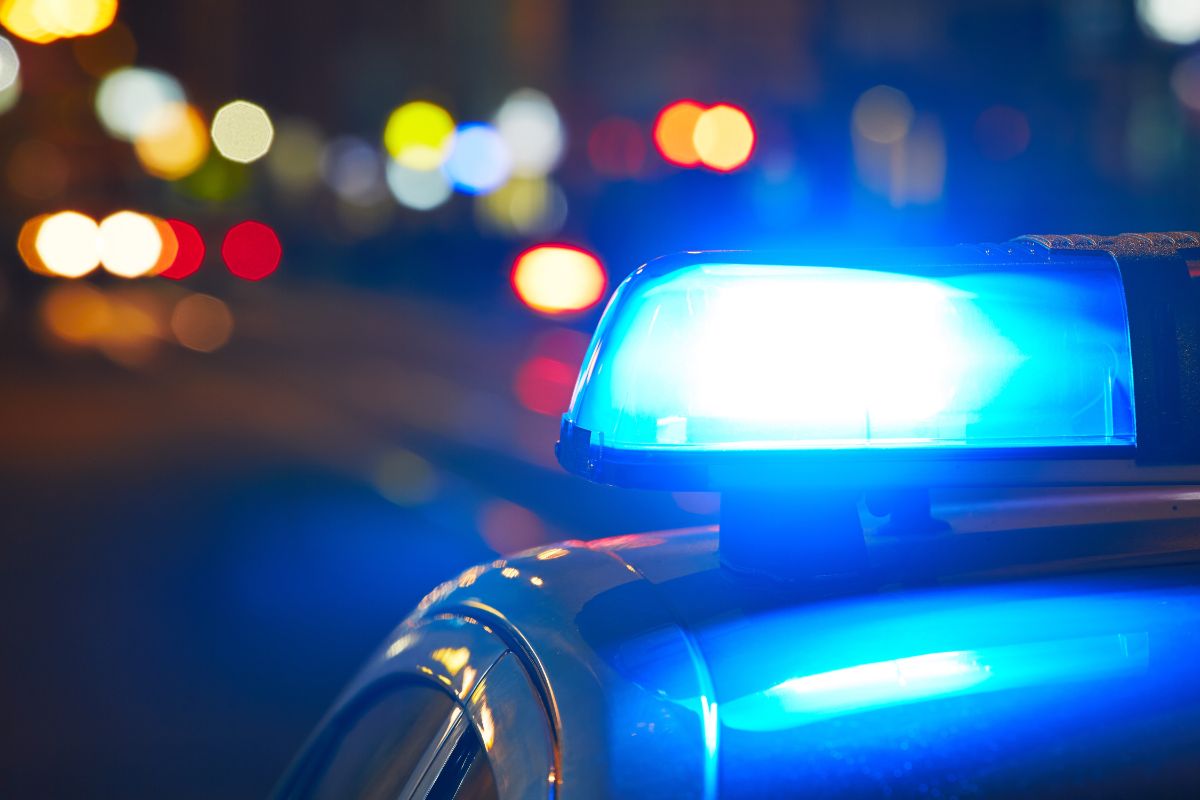 Recklessly is defined in Penal Law Section 15.03(3) as when a person “is aware of and consciously disregards a substantial and unjustifiable risk” in association with an act or action.

In addition, the “substantial unjustifiable risk” must not merely be careless it “must be of such nature and degree that disregard thereof constitutes a gross deviation from the standard of conduct that a reasonable person would observe in the situation.”

Finally, under New York law, it is not a defense to acting recklessly if a person was unaware of a risk due to intoxication or being drunk.

The difference between acting intentionally and recklessly can be illustrated by the alleged use of a firearm. If a person points a firearm towards another person and fires a round of ammunition, the act will be presumed to be done intentionally. In that example, charges of Assault and even Murder or Manslaughter, where intentionally is required, could result.

Now, instead of pointing a firearm at a person, imagine a person inside an apartment and firing a handgun into the ceiling where there are apartments above.

Thus, a Reckless Endangerment charge in New York seeks to punish people who allegedly behave in alleged reckless behavior that is dangerous to others. It does not matter if an injury results as a result of the alleged reckless act.

Whether or not alleged acts constitute a Reckless Endangerment charge in New York often depends on the specific facts of each case.

Some examples of where Courts have found that a person acted recklessly in Reckless Endangerment charges include:

Some examples of where Courts have found that a person did not recklessly in Reckless Endangerment charges include:

Generally speaking, a serious physical injury is both long term and/or affects an organ of a person’s body. Some factors to determine if an injury meets the definition of a serious physical injury include: duration of a hospital stays, number of surgeries, the need for medical devices such as a cane, walker or wheelchair and the inability to return to work or school.

Reckless Endangerment and Drones in NYC 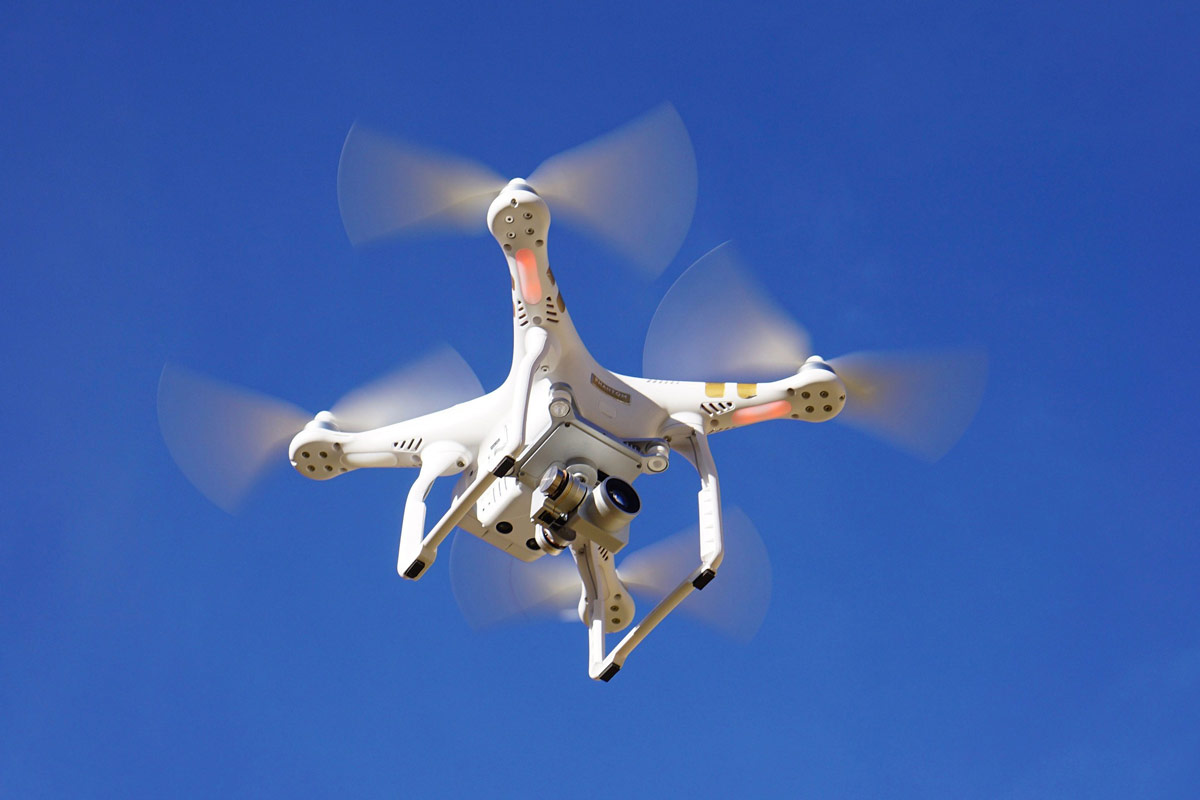 Reckless Endangerment charges in New York City usually involve the landing of a drone in an unusual manner, which usually involves a crash. Reckless Endangerment charges involving a drone typically turn on the specific facts of each case. Those facts include: the precise location of the drone flight, the altitude and the weather. In addition, the experience of the drone operator plays a part in such cases, for example, whether or not the drone operator has certain certifications issued by the Federal Aviation Administration (FAA).

You can learn more about drone laws in NYC here.