What is Vehicular Assault in NYC?

Vehicular Assault charges in New York have serious consequences, speak to an Aggressive and Experienced DWI and Assault Lawyer NowContact Us 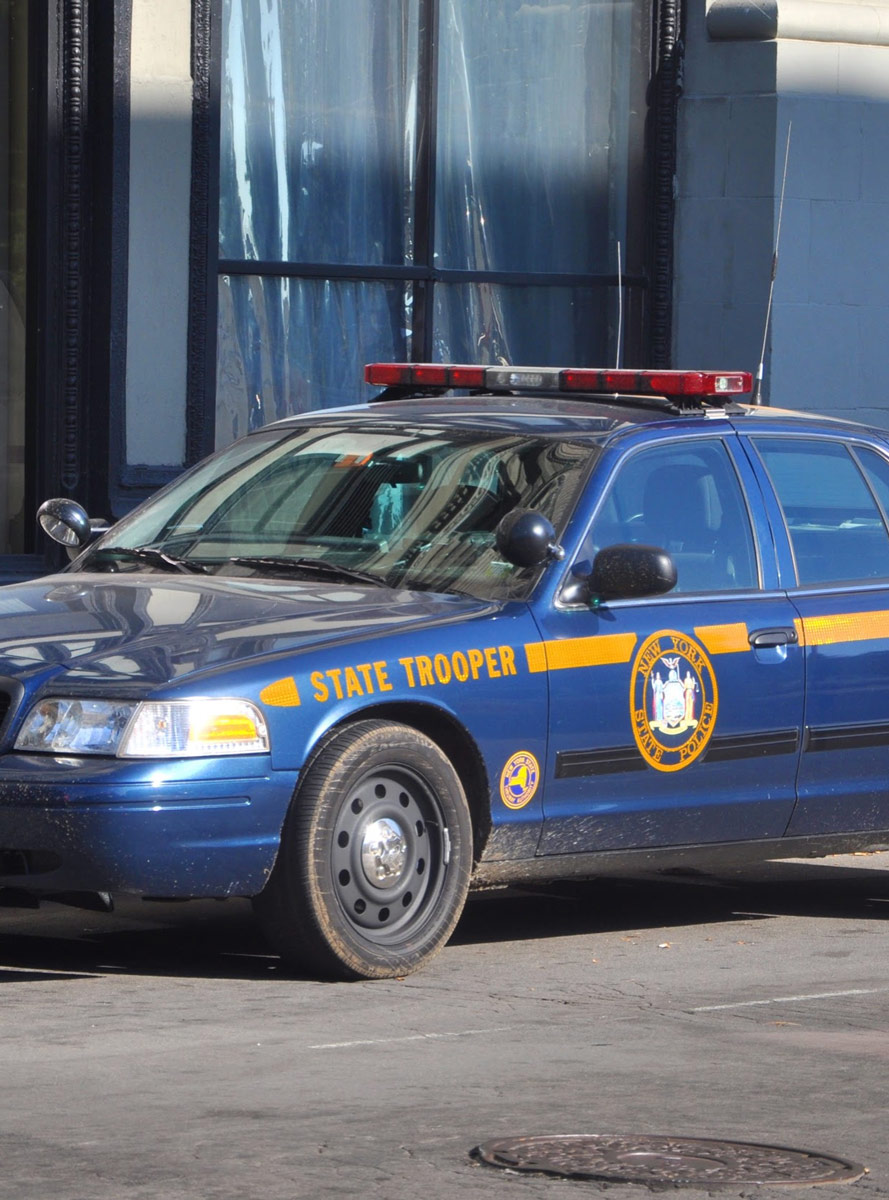 The term motor vehicle is defined in New York Vehicle and Traffic Law Section 125. In New York, a motor vehicle means anything that can be driven on the road that is propelled by power (except for ATVs and snowmobiles). That includes cars, trucks and motorcycles.

All-terrain vehicles or ATVs are defined in New York Vehicle and Traffic Law Section 2281(1)(a) as “any self-propelled vehicle which is manufactured for sale for operation primarily on off-highway trails or off-highway competitions and only incidentally operated on public highways providing that such vehicle does not exceed 70 inches in width or 1,000 pounds dry weight.”

Snowmobiles are defined in New York Parks, Recreation and Historic Preservation Law Section 25.03(3) as “a self-propelled vehicle equipped with a motor, originally manufactured and designed for travel on snow or ice, steered by skis or runners and supported in whole or in part by one or more skis, belts or tracked cleats.”

Finally, Vehicular Assault charges may involve two different types of boats, which the law refers to as vessels and public vessels. Both terms are defined in New York State Navigation Law Section 49-a. A vessel is defined as “every description of watercraft or other artificial contrivance propelled in whole or in part by mechanical power and, which is used or capable of being used as a means of transportation over water, and which is underway and not at anchor or made fast to the shore or ground. The term ‘vessel’ shall include a ‘public vessel.’” Vessel includes motorized boats and motorized personal watercraft devices such as a jet ski.

A public vessel is defined as “every vessel which is propelled in whole or in part by mechanical power and is used or operated for commercial purposes on the navigable waters of the state; that is either carrying passengers, carrying freight, towing, or for any other use, for which compensation is received, either directly or where provided as an accommodation, advantage, facility or privilege at any place of public accommodation, resort or amusement.” Public vessels are boats that are either public or private boats where passengers pay to board or are paid for a service. That includes such boats as ferries, cruises and tugboats.

It is important to note that a person cannot be charged with Vehicular Assault if the DWI-related charge is Driving While Ability Impaired (DWAI), under VTL Section 1192(1). In New York, DWAI is categorized as a traffic infraction and not as a crime.  While the 4 categories of DWI listed above are classified as a misdemeanor for a first offense (or a felony for a second offense or if  a person who is 15 or less is present in the vehicle), DWAI is punished as a traffic infraction in New York.

In New York, a Serious Physical Injury, which is defined under Penal Law Section 10.00(10), means: “Physical injury which creates a substantial risk of death, or which causes death or serious and protracted disfigurement, protracted impairment of health or protracted loss or impairment of the function of any bodily organ.” That is a much higher degree of injury than a Physical Injury, which is defined as “impairment of physical condition or substantial pain” under Penal Law Section 10.00(9).

Vehicular Assault charges in New York have serious consequences, Contact Us Now to Speak to an Aggressive Defense AttorneyContact Us

Vehicular Assault in the Second Degree 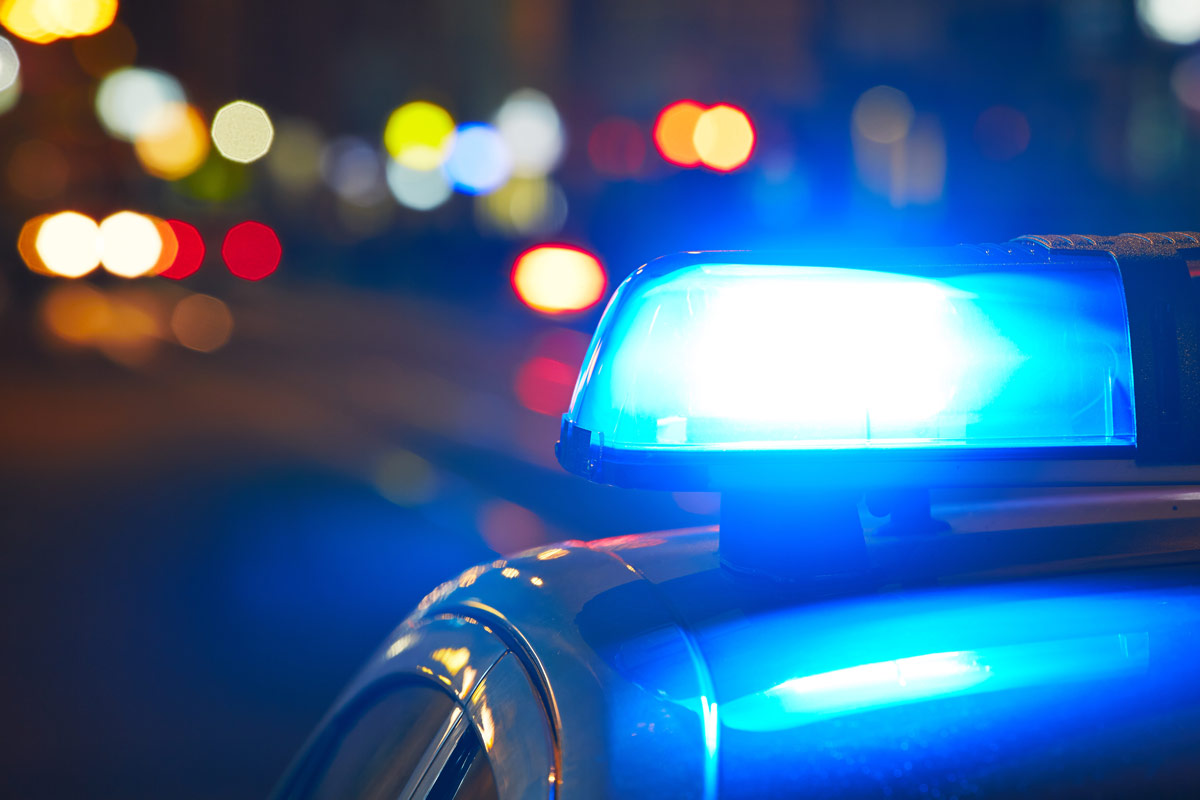 The crime of Vehicular Assault in the Second Degree is committed when a person allegedly causes Serious Physical Injury to another person, and:

Vehicular Assault in the Second Degree in the First Degree is a class E felony, and a prison sentence is not mandatory. However, the maximum sentence for a first-time felony offender is 1 1/3 to 4 years.

Alternative sentences include a definite sentence of 1 year, 5 years probation, a split sentence of 6 months in jail and up to 5 years probation, a 3-year conditional discharge, among others. In addition, if the person is also convicted of a DWI-related offense, there are other penalties in including license revocation, fines and a mandatory ignition interlock device.

Some alternative sentences include a definite sentence of 1 year, a split sentence of 6 months in jail and up to 5 years probation, a 3-year conditional discharge, among others. In addition, if the person is also convicted of a DWI-related offense, there are other penalties including license revocation, fines and a mandatory ignition interlock device.

For a person to be charged with Aggravated Vehicular a person must commit Vehicular Assault in the Second Degree and commit the crime of Reckless Driving under to VTL Section 1212 and:

Other possible sentences include interim probation of 1 year with a treatment program and up to 5 years probation. If the person is also convicted of a DWI offense, there are other many additional penalties including license revocation, fines and the mandatory installation of an ignition interlock device.

The criminal justice system is complex and can be intimidating and confusing, especially in New York. Hiring the right New York Vehicular Assault attorney is crucial in achieving the best possible outcome when one is charged with a Vehicular Assault crime in NYC.