What is Stalking in New York?

New York has a series of Stalking charges for allegations of one person stalking another in a threatening, frightening or violent way. Before 1999, New York’s Stalking charges were contained within Menacing charges and Harassment charges.

Stalking charges in New York could be either a misdemeanor or a felony, depending on the allegations.

When creating the 4 degrees of Stalking charges in New York, the state legislature wrote:

The legislature finds and declares that criminal stalking behavior, including threatening, violent or other criminal conduct has become more prevalent in New York state in recent years. The unfortunate reality is that stalking victims have been intolerably forced to live in fear of their stalkers.

Stalkers who repeatedly follow, phone, write, confront, threaten or otherwise unacceptably intrude upon their victims, often inflict immeasurable emotional and physical harm upon them. Current law does not adequately recognize the damage to public order and individual safety caused by these offenders. Therefore, our laws must be strengthened to provide clear recognition of the dangerousness of stalking.

Degrees of Stalking Charges in NYC

Most of New York’s Stalking charges require what is known as a “Course of Conduct” that is directed at a specific person. A Course of Conduct is not defined in New York law, but one alleged incident does not meet the definition. 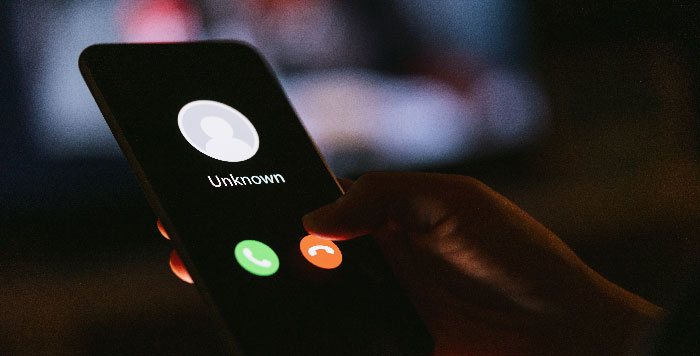 Due to the nature of Stalking allegations, a Judge will typically issue an Order of Protection during a person’s prosecution.  The Order will ban a person from contacting the protected party, the complaining witness, or parties, by any means such as phone, email, text message and even via social media. The Order will also require the person from staying away from the home, school and workplace of the protected party or parties.

During the case, the Order will be referred to as a Temporary Order of Protection. The duration of the Order will typically be 6 months. If the case remains pending when the 6 months expires, the Order will ordinarily be extended for another 6 months. The extensions will continue as long as the prosecution is pending.

In addition, short the dismissal of Stalking charges, any disposition will likely include a final Order of Protection. If an attorney is able to obtain an Adjournment in Contemplation of Dismissal or ACD then the Order will be in effect for either 6 months or 1 year, if the charges involve a Family Offense (when a person is related by blood or marriage to the complaining witness or they were once in an intimate relationship). 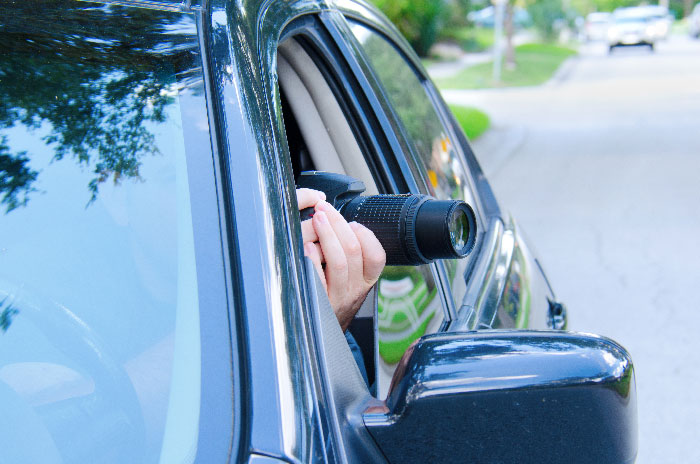 The criminal justice system is complex and can be intimidating and confusing, especially in New York. Hiring the right New York Stalking defense attorney is crucial in achieving the best possible outcome when one is charged with Stalking in NYC.

If you or a loved one is charged with Stalking in New York City, we’re here to help.