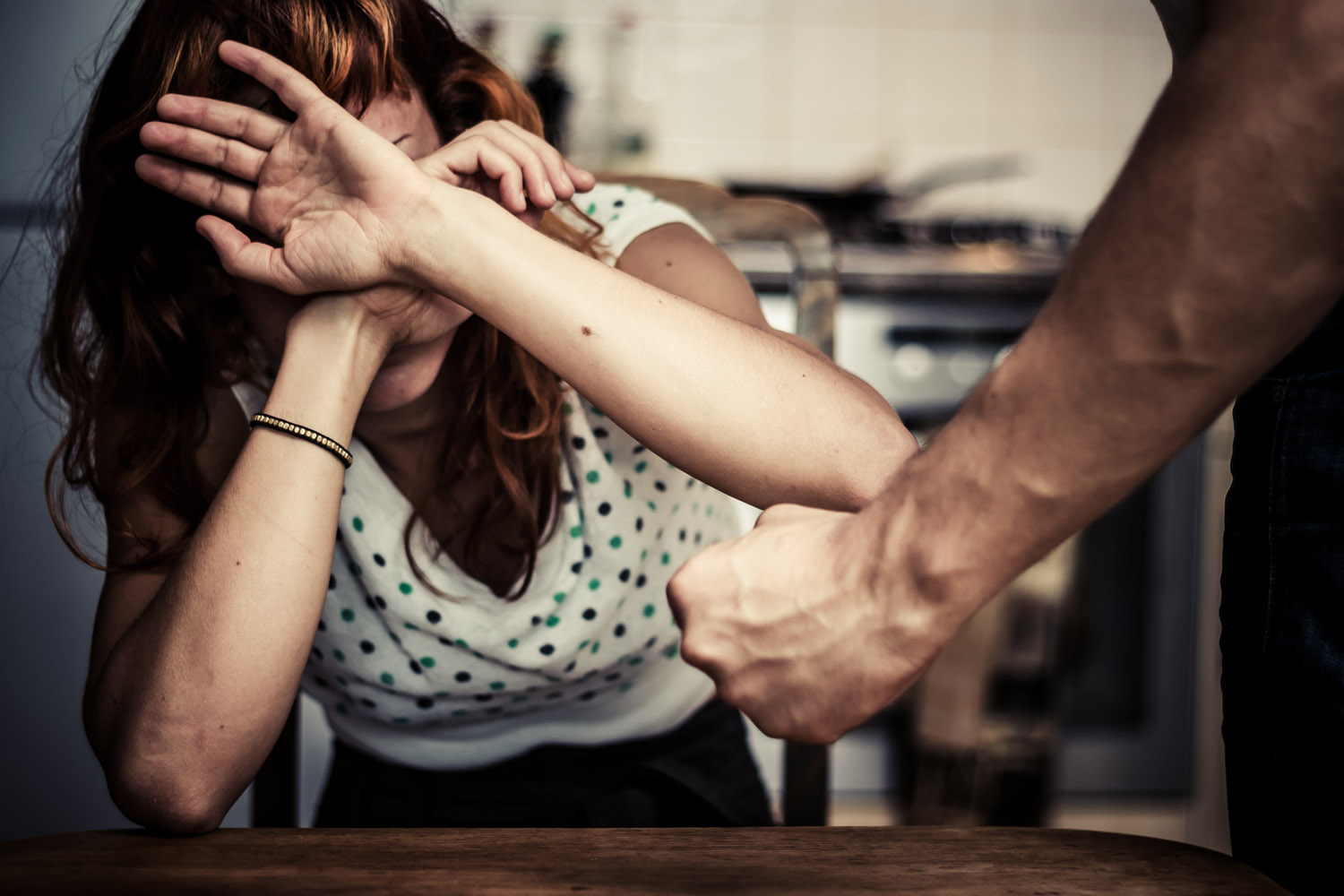 New York State, in collaboration with the State Division of Criminal Justice Services and the Office for the Prevention of Domestic Violence and other stakeholders, announced a redesign of the reports that police are required to fill out when responding to domestic violence calls. The Domestic Incident Reports, often called a DIR, are completed by police when there is an investigation or arrest related to domestic violence.

The new DIR, which was last redesigned in 2011, has several crucial changes. The goal of the redesign was to aid victims, law enforcement and prosecutors. The features of the new DIR include:

Domestic Incident reports, which are subject to discovery by the defense during a criminal case, stay on file with law enforcement for a period of years. Law enforcement agencies, police and prosecutors have access to the records in order to discover prior history of the parties. And, if a person who is arrested and charged with a domestic violence-related crime a prosecutor is likely to take a much more aggressive stance about the case.

One crucial feature of the former and current DIR is on page three of the form, entitled Statement of Allegations / Supporting Deposition. Once police respond to a crime, or if one is reported at the precinct, and determine that a domestic violence crime may have been committed, they will as the victim / complaining witness to fill in this section on the DIR. The section of the form bears the following statement at the bottom: “False Statements made herein are punishable as a Class A Misdemeanor, pursuant to section 210.45 of the Penal Law.” Thus, the DIR effectively becomes a legal document when this section is filled in and signed by a victim / complaining witness.