Can a Person Be Charged With Criminal Coronavirus Transmission? 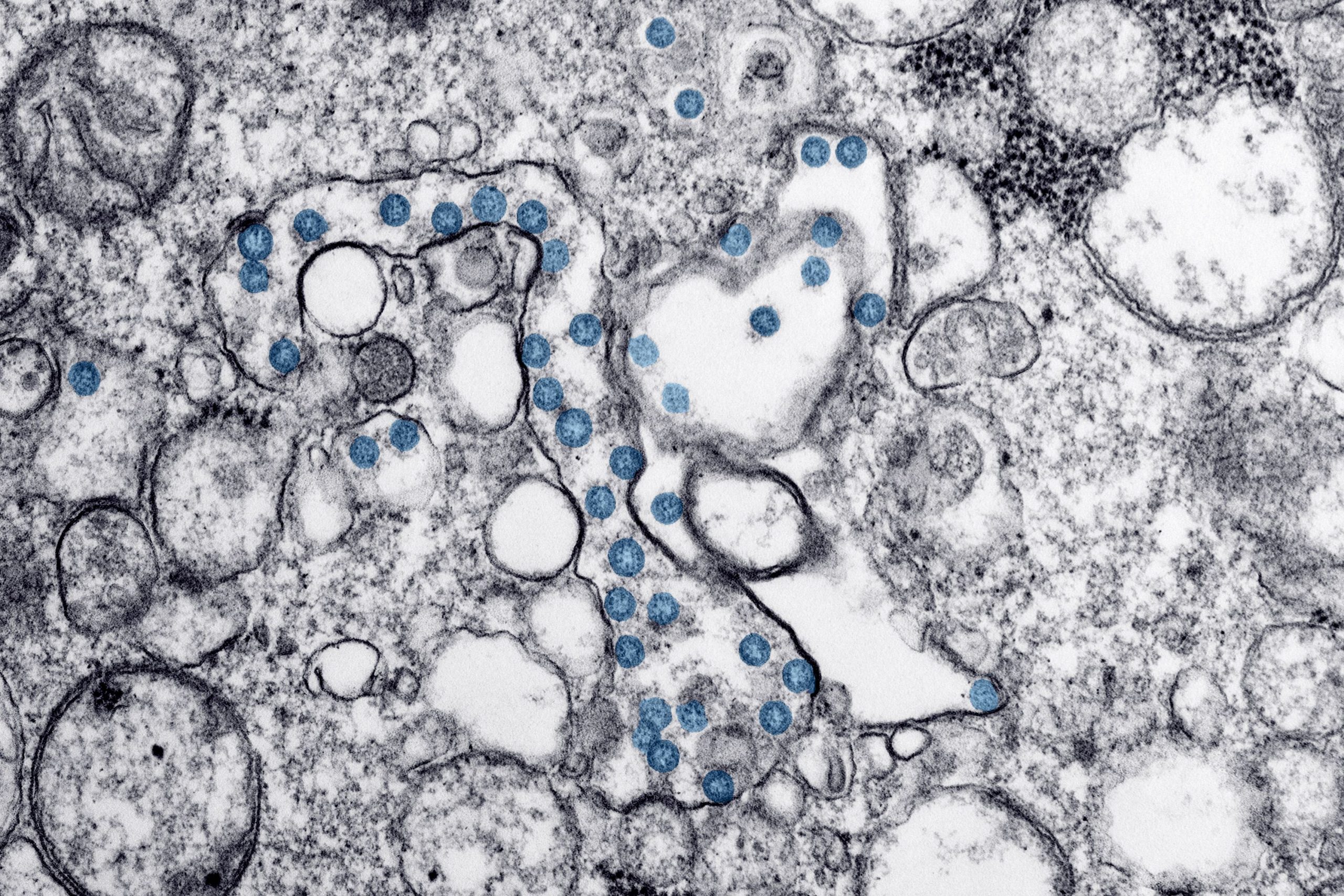 One analogy for analyzing if Criminal Coronavirus Transmission could be prosecuted under New York State law are criminal cases that dealt with the transmission of human immunodeficiency virus (HIV). (Note: I am not comparing Coronavirus/COVID-19 to HIV in a medical or virological sense.)

In New York it is a crime to infect somebody with a sexually transmitted disease (STD), which currently is referred to as a sexually transmitted infection (STI), through sexual intercourse when a person knows that he or she is infected. New York State Public Health Law Section 2307 states: “Any person who, knowing himself or herself to be infected with an infectious venereal disease, has sexual intercourse with another shall be guilty of a misdemeanor.

Prosecutions under the section of law are quite rare. More common in such cases of a knowing transmission of an STD or STI is a civil lawsuit, not a criminal prosecution. But people in New York have been prosecuted under the New York State Penal Law for having unprotected sex while knowing that they are HIV positive.

If this question were presented in an academic setting, the possible crimes that could be charged for transmission might include Assault and Reckless Endangerment. Again, this mostly an academic answer (think: law school and I could imagine my criminal law professor, the great Professor Vincent Bonventre, including the question on a criminal law exam final).

In New York, Criminal Coronavirus Transmission or of an infection like a virus could lead to the charge of  intentional or reckless Assault in the Third Degree. Penal Law Section 120.00(1) reads: “A person is guilty of assault in the third degree when with intent to cause physical injury to another person, he causes such injury to such person or to a third person.” Penal Law Section 120.00(2) requires: “recklessly cause[ing] a physical injury to another person.”  Intent or intentionally, defined in Penal Law Section 15.00(1), requires a conscious objective to cause a result. Reckless or recklessly, defined in Penal Law Section 15.00(3), requires an awareness of and conscious disregard of a substantial and unjustifiable risk.

So, to charge Assault for the transmission of Coronavirus (COVID-19), the person would have to know that they have the virus, intentionally or recklessly transmit the virus and the virus would have to cause a physical injury to that person. 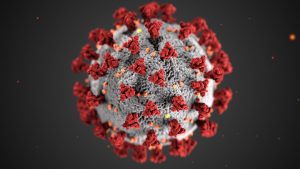 This illustration, created at the CDC, reveals ultrastructural morphology exhibited by coronaviruses.

In the real world, the leading case of transmission of an STD/STI occurred in 2011 in Central New York in People v. Williams. In the case, two men had sex after the first man assured the second man that he did not have HIV. The sex was unprotected at the urging of the first man. Approximately six months later the second man became very ill,  he experienced symptoms that are common in HIV and he tested positive. The first man then admitted to the second man that he knew that he was HIV positive at the time they had sex. The first man was indicted by a grand jury in Onondaga County on one count of First Degree Reckless Endangerment (Penal Law Section 120.25) and count of third-degree assault (Penal Law Section 120.00(2)). Onondaga County Supreme Court then reduced the count of First Degree Reckless Endangerment to the Second Degree.

The Onondaga County District Attorney appealed the decision to the Fourth Department, which affirmed the reduction in the lower court.  The Fourth Department held that two elements of the crime of Reckless Endangerment in the First Degree were not met: first, wanton cruelty, brutality, or callousness required for a finding of depraved indifference and, second, that that defendant’s conduct did not present a grave risk of death to the complaining witness.  The Court held that the evidence showed that the defendant cared too little about the safety of the complaining witness, but the evidence did not show that the defendant did not care at all, which was necessary for depraved indifference. In addition, the Court held that unlike the past, a person living with HIV in 20111 (as today) could live a healthy life. Thus, there wasn’t a grave or substantial risk of death to the complaining witness.  In 2015, the Court of Appeals agreed with the Fourth Department.

Around the same time as the prosecution in People v. Williams, a man in Buffalo, New York, was charged with Reckless Endangerment for having unprotected sex with several women when he knew he had tested positive for HIV. The man pleaded guilty to Reckless Endangerment in the Second Degree and he was sentenced to 1 year in prison. He was sentenced to concurrent sentences of 1 year for each of the 5 complaining witnesses.

With all of this in mind, could a person be arrested and prosecuted for Criminal Coronavirus Transmission in New York? The answer is that such criminal charges are highly unlikely even if it is theoretically possible.  In order for a person to be charged with criminal transmission of Coronavirus he or she would have to know or believe that they have the virus, it would have be pretty obvious that his or her intent was to infect others (took steps to infect others), he or she was the cause of the infection in the person or people and the person or people infected experienced at least some of the more severe effects of the virus.  Even if  Criminal Coronavirus Transmission is unlikely that doesn’t mean that a person who actually knows or may believe that he or she has Coronavirus (COVID-19) should take steps not to spread the virus; of course he or she should. The Centers for the Disease Control and Prevention (CDC) offers helpful advice.