DWAI Speedy Trial is Not Forever Anymore: 90 Days or 6 Months, Depending on Other DWI Charges 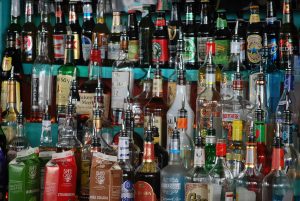 Under New York State Vehicle and Traffic Law (“VTL”) Section 1192(1), Driving While Ability Impaired, states: “No person shall operate a motor vehicle while the person’s ability to operate such motor vehicle is impaired by the consumption of alcohol.” Under VTL Section 1193(a)(1), a person who has not been convicted of DWI within the past 5 years, DWAI is punished by a traffic infraction punishable by a fine of not less than $300 and not more than $500 or by up to 15 days jail, or both. The court also imposes a surcharge. And Department of Motor Vehicles imposes a 90-day license suspension for a DWAI conviction and a Driver Assessment of $250 for 3 years.

Prior to New York’s criminal justice reform in 2020, traffic infraction was not defined for Speedy Trial, which is found in Criminal Procedure Law (CPL) Section 30.30. People charged with DWI in New York before 2020, where the only charge was Driving While Ability Impaired, usually after the DWI charge or charges were dismissed for Speedy Trial, were in a grey area. Courts generally refused to apply the CPL Section 30.30 rules that applied to violations, misdemeanors and felonies for DWAI, VTL Section 1192(1). For example, the 2018 decision of People v. Bernier in Albany City Court makes this exact point.

That’s because the sections of the Criminal Procedure Law for misdemeanor and felonies both include the phrase where “a defendant is accused of one or more offenses…” And the change to Speedy Trial Law now defines an offense to include traffic infractions. But, once again, there is a hole in Speedy Trial law if Driving While Ability Impaired is the only charge when a person is arrested for an alleged drunk driving offense in New York. 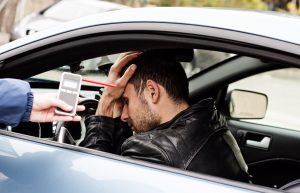