When a person is stopped by the police for suspicion of Driving While Intoxicated or DWI in NYC, or Driving While Ability Impaired by Drugs (DWAI by Drugs) he or she will nearly always be asked to submit to both a chemical test and field sobriety tests. The DWI chemical test is most often a breathalyzer which may be a portable device and a larger instrument located at police precinct. 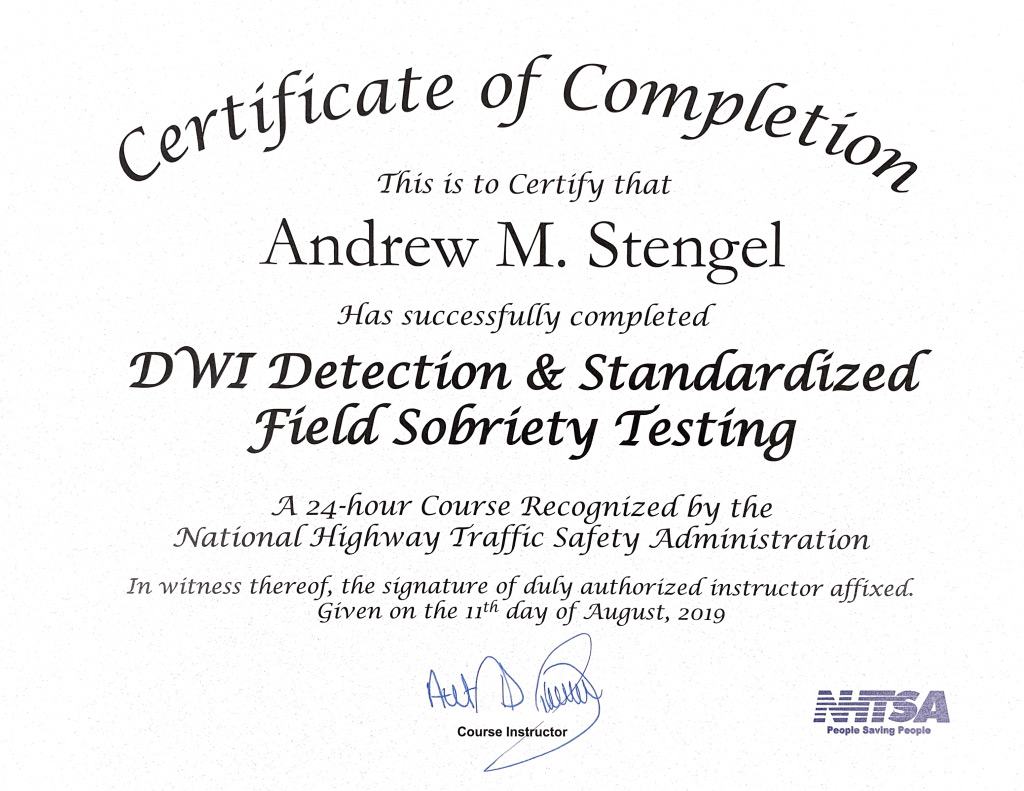 Refusing to submit to a DWI chemical test has several legal consequences. First, a person’s license or privilege to drive in New York will be revoked for 1 year (in addition to a $500 civil penalty and a driver’s assessment of $250 annually for 3 years). Next, a prosecutor may not offer a plea bargain to the non-criminal charge of Driving While Ability Impaired (DWAI) if certain general conditions are met (a low blood alcohol content–or BAC–reading, no property damage, no physical injury and no prior criminal convictions). Finally, the refusal may be used as evidence at trial that a person refused a chemical test because he or she knew that they were intoxicated, which is known as consciousness of guilt.

If a person does not preform the sobriety tests, but would have done well, then the positive results will not assist the defense. However, if a person refuses the sobriety tests and would have done poorly, the negative results will not assist the prosecution. Obviously, a person will not know the outcome before taking the field sobriety tests. Whether or not to agree to DWI field sobriety tests is a fact specific question about the volume and type of alcohol consumed, the time over which alcohol was consumed, a person’s weight and the tolerance for intoxication. Blanket advice is unwise because every case is different.

The non-standardized DWI field sobriety tests given by the NYPD, consist of three separate tests: walk and turn, one-leg stand and finger to nose. Standardized field sobriety DWI tests also include three tests: horizontal gaze nystagmus, walk and turn and one-leg stand. Two other non-standardized tests that are given outside of New York City include a balance test (also known as the Romberg test) and the alphabet test. 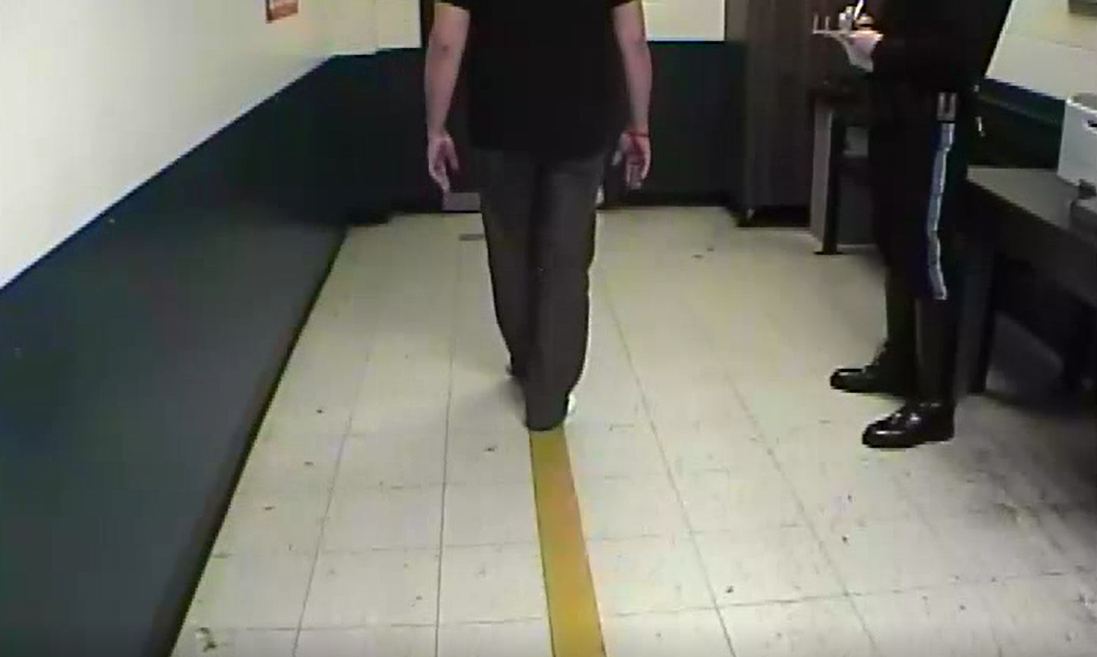 When stopped for DWI in New York City, the person will be brought to one of only a few precincts that has a breathalyzer instrument. Each of these precincts has a small room where the breathalyzer is located and where the DWI coordination tests are performed. Once a person is inside of the room, the entire encounter is recorded on video, which is eventually turned over to the defense. The resulting video, which is likely admissible at trial can either help or hurt a person’s defense to a DWI charge.

Once a person is asked to submit to a chemical test or breathalyzer by the NYPD, whether they submit or refuse, next he or she will be asked to take a coordination test.

Typically a police officer with the NYPD will say:

I would like you to submit to a simple test for physical coordination. The video camera will record the test. Will you take the test?

If a person agrees, the NYPD officer will read specific instructions and demonstrate each of the three DWI coordination tests before a person is asked to perform each. The police officer observing the test will grade a person’s performance on required DWI paperwork.

Unlike a chemical test, which is based on science and yields a numerical outcome indicating blood alcohol content (although the results are not always accurate and may be discredited), the results of standardized and non-standardized field sobriety tests are highly subjective. Poor results of a sobriety test are thus subject to attack by an attorney is experienced DWI defense attorney.